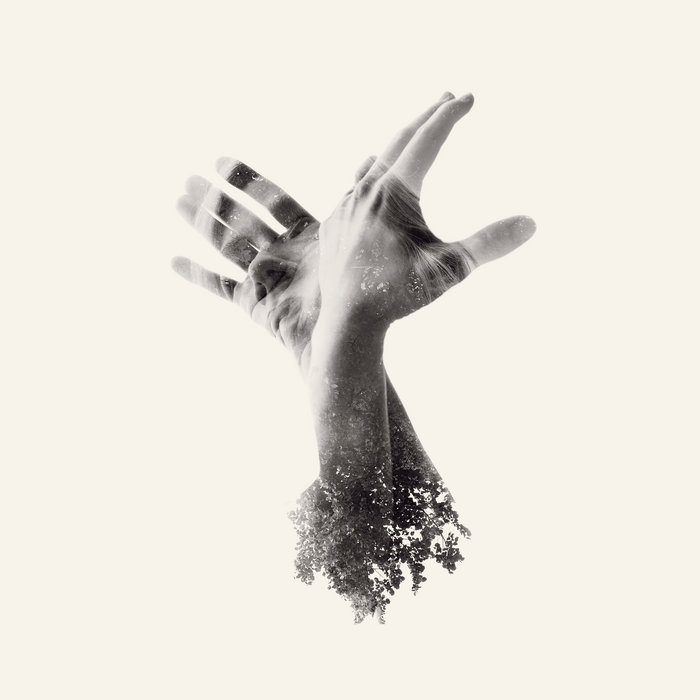 "A labour of love about life's transience and fragility."
★★★★ - Mojo

"An extended meditation on life, death and memory."
★★★★ - The Independent

"This profoundly personal album will linger long, if you let it, it will seep deep until you weep (with relief and release)."
★★★★★ - Music News

"A wide-screen dreamscape of a record, brimming with emotion without ever becoming maudlin."
★★★★ - NARC magazine

"To say this is one of the best albums of 2017 doesn't do it any justice. It's beautifully written and composed, from its delicate atmospheres to its sweeping harmonies and bright, elaborate arrangements. One of the most accomplished indie folk albums you'll come across this year besides Father John Misty's Pure Comedy."
91% - Sound & Silence

"It is soul bearing, heart wrenching and most importantly; breathtakingly honest. These qualities are the hallmarks of truly great artistry and Jamie Cameron has firmly cemented himself as a time transcending artist of impeccable quality."
The Line of Best Fit

"Everything here (the music, the vocal wreath, the arrangements, the interlacing strings (Rachel Lanskey on the violin), the reserved keyboards), everything leans towards the light."
Le Monde

"The Nothing manages to be elegant without pouring into the lachrymal or the neurasthenic. And just for that, it deserves all your attention."
TSUGI

"The Nothing is an album of transcendent beauty and is one of the finest pieces of music I’ve had the privilege of reviewing."
93% - Belwood Music

"The post-rock flecks of 'All My Faith' (think Spiritualized lite), the tinkling piano refrain and chanting "Even if the time is right" chorus of 'We'll Greet Death' and the soaked strings throughout are a sure sign things should really start to take off for Mr Dinosaur from here."
Electronic Magazine

Poignant, dreamlike, beautiful: The Last Dinosaur’s The Nothing is a record to swim in. The brainchild of Essex-born Londoner Jamie Cameron, it’s an album that addresses a tragic event from his teenage years, and transmutes that experience into a cathartic work of art.

At 16, Jamie had met kindred spirit James Macdonald at music college and recorded the 2004 album Good Morning Sunshine… and Goodnight with him under the name Since I Was a Little Girl, a well-received debut through the independent label Where It’s At Is Where You Are. But a year later, Jamie was in a car crash that tragically claimed the life of his best friend. Out for the day with one of Jamie’s sisters and another friend, the car aquaplaned and hit another car at a junction. James’ injuries were the worst among the passengers, and when he passed away, Jamie was in a state of shock. “I’d had a pretty idyllic life until then, nothing particularly bad had happened,” Jamie says. “That was a difficult experience to comprehend. Despite how harrowing it was, I thought came out of it relatively mentally unscathed, although in hindsight that’s a trick you tell yourself.”

Instead, he began recording with another music college friend, Luke Hayden, as The Last Dinosaur. Jamie’s parents split up, he broke up with his girlfriend, and The Last Dinosaur’s debut album Hooray! For Happiness attempted to come to terms with these experiences, while avoiding the real elephant in the room. “I was doing everything to avoid confronting this really big thing that happened at an age when you don’t generally experience death and loss,” Jamie says.

Afterwards, depression took hold of him, but over the course of years, he began writing, recording and amassing songs that addressed his grief and own fear of dying. The powerful The Nothing began to take shape. “It wasn’t an intention of mine to write an album about dying or anything like that, but I realised after I’d written a few songs that they all were about it in some way. It got to a point where I couldn’t really avoid it. I’d done the divorce album and it was all I was left with, trying to make sense of this thing that happened. Halfway through I realised it was profoundly cathartic, it made me felt less scared of dying.”

The Nothing is uplifting, life-affirming. Its lyrics may tackle the subject of mortality, but the gorgeous, overlapping, interlacing melodies are like drifting in a blissful reverie. ‘We’ll Greet Death’, with its strings, piano, saxophone and acoustic guitar is defiant, possessed of an emotional complexity. On ‘Grow’, Jamie’s lovely acoustic plucking forms the basis for a song about the fragility of life, while ‘The Sea’ is a meditative post-rock movement that begins in a hushed place and concludes over five minutes later in a gorgeous string-laden denouement. Although Jamie professes to a childhood love for R.E.M and most of all, Talk Talk, the music here is very much his own, self-penned and performed with close friend Rachel Lanskey providing viola on most of the songs. “I’ve had a very strong sense of never wanting to copy anyone else’s music, I just want to sound like me,” Jamie says.

Created between 2009 and 2016, The Nothing is a stunning, affecting album that is also a touching tribute to Jamie’s late friend. “Someone called it elegiac,” Jamie says. “I quite liked that notion.”