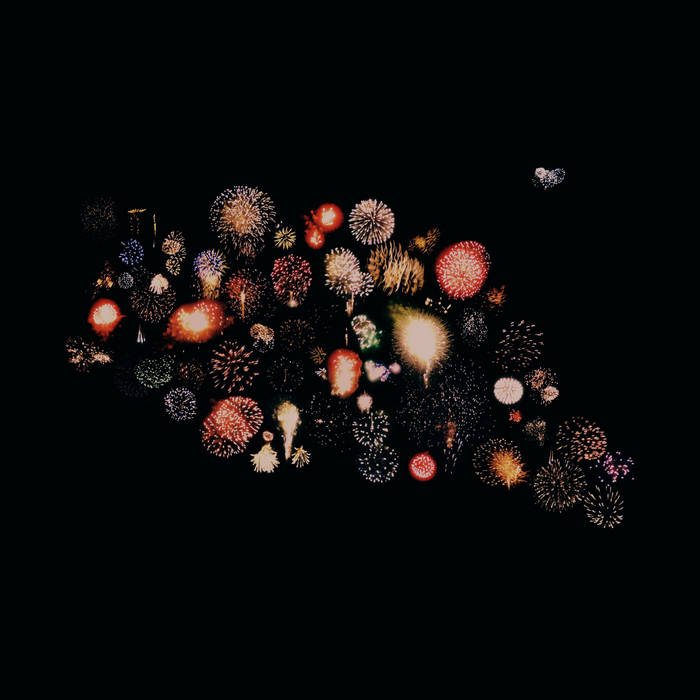 Jeremy / HI54LOFI This is a beauty of a record. Favorite track: Every Second is a Second Chance.

"When the Beatles recorded Sgt Pepper they used a four track recorder and still decided A Day in the Life was doable; there’s a lot to be said for creativity through limitation. The Last Dinosaur take this idiom and run with it by creating one of most refreshing, creative and inventive records of the year." - The Line of Best Fit

The Last Dinosaur is Jamie Cameron and Luke Hayden.

This album was recorded on and off between December 2007 and March 2009.

No computers were used in the recording of this music.

All songs were recorded at home (Essex) on a multi-track recorder, usually late at night and often written as we recorded.
All songs were limited to 16-tracks, so to save tracks drums were recorded with two microphones (one in the bassdrum, one overhead) and a looping pedal was used in instances where harmonising parts were needed with a lack of tracks.

A lot of parts in these songs were first take improvisations (for instance, the guitar solo in The Record Player, all the piano in Gusts Of Wind.., the piano flourishes in Home and I Found My Voice, the viola in The Song Playing.., most of the sax parts throughout the album and more).

This music is by no means perfect. It's raw, unplanned, home recorded, music with background noise, off-notes, hiss and mistakes recorded by humans.

See a video for each song on the album: vimeo.com/thelastdinosaur